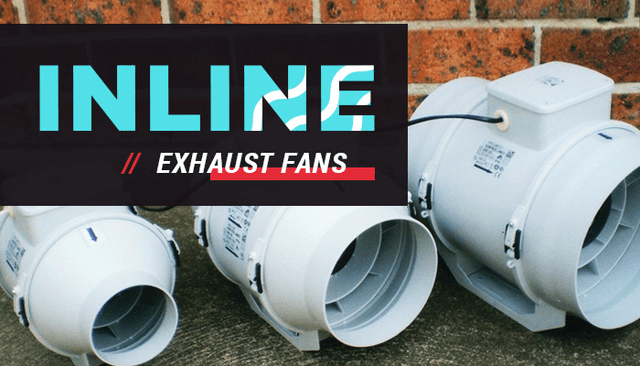 Suddenly entering the market for new inline exhaust fans can be a somewhat intimidating endeavor.  For the most part, if working properly, your inline exhaust fan is something to forget about.  No news is good news, and you usually only notice your fan when it stops working efficiently…or entirely.  This can put you in a  bad spot both comfort-wise in your home and financially as well, without the time to save for a replacement (or even shop around for deals.)

Don’t worry!  If this is you, we’ve got you covered.  Below we’ve compiled 5 of the top inline exhaust fans that combine quality with affordability.

Which Of These Inline Exhaust Fans Is Right For Me?

As helpful as data can be, we know it’s not the only factor to consider when making a new purchase.  Below we’ve analyzed each of these inline exhaust fans in further detail, cross referencing customer reviews across multiple appliance review sites to provide an accurate list of pros and cons for each fan!

The first option on our list of inline exhaust fans comes from VenTech, and is thee option for consumers looking for maximum control.  The only option with manual variable speed control, this hand-painted fan’s most consistent mentioned positive is its immense strength for its size.

This fan was strong enough to completely eliminate odor from a small shed used to store manure according to one customer review.  This fan scores average to slightly quieter than average on the noise scale.  The biggest con is that this the most expensive fan on the list.

Another on our list of quality and affordable inline exhaust fans is our entry from NSG.  This fan’s minimal noise level is mentioned in almost every single customer review, even the few that were generally negative in tone.  The biggest complaint with this fan has been installation complaints.  Despite the companies claims that the fan is easy for anyone to install, multiple users reported having more trouble with it than expected.

This fan is ideally paired with the experienced DIYer.  Despite the high price and moderate installation difficulty, this fan is the most positively reviewed in terms of strength and noise level combination.

Our entry from YesCom is the first of our cheaper tier items.  Despite the 50 dollar price difference, most users seemed to report no drop off in actual product quality.  The true difference, especially with this fan, seems to be noise production.  About 1/3 of customer reviews mentioned being slightly to  moderately uncomfortable with the noise level, although most described it as ‘manageable’, especially at this price point.

This fan is also known for being extremely durable, being made out of solid metal with a black matt protective cast around it.

The second of our cheaper options, this fan consistently gets high marks both on energy efficiency and noise level.  Many users report significant savings on their electric bills after switching to this fan, so for those looking to save money, this is definitely an option to consider!

The most oft-mentioned complaint with this option is its utility strength, some consumers reported not being fully satisfied with the fan’s power.  Due to this, we recommend this for consumers wanting a fan in smaller spaces that won’t require  high-powered fans.

Our final entry from Active Air is at the same price point as our last two entries, but is almost the exact reverse of the fan from Soler & Palau.  Praised across the board for its utility even in larger rooms, this fan is recommended for those who don’t care about noise.

This is by far the noisiest on our list of inline exhaust fans, but that doesn’t mean it’s not a viable option for those in need of a power inline fan at an affordable price!  Remember to consider room size and wall materials before buying this fan, as echo can greatly increase noise production.

So, now that you know the real differences between these top rated inline exhaust fans, it’s time to decide for yourself which one is best for you.  It’s worth keeping in mind that while we fully endorse all 5 of these as viable, quality options, they aren’t the only options.

Doing your own research to match which fan best suits your personal needs and circumstances is the time-tested formula for being ultimately satisfied with your purchase.  Take the information provided here to confidently make the best choice for you! 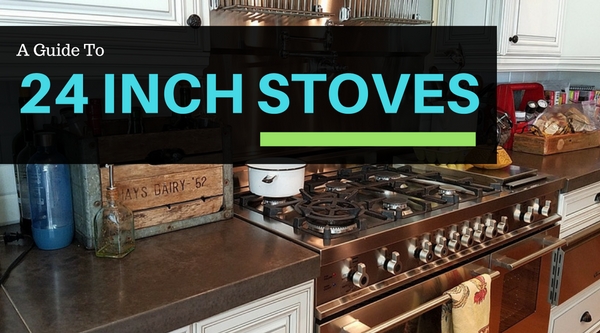 A Guide to 24 Inch Stoves 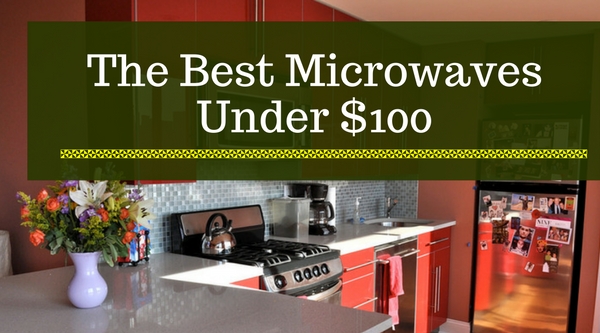 The Best Microwaves Under $100 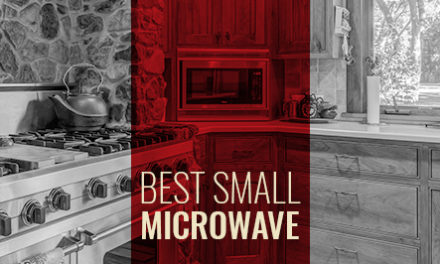 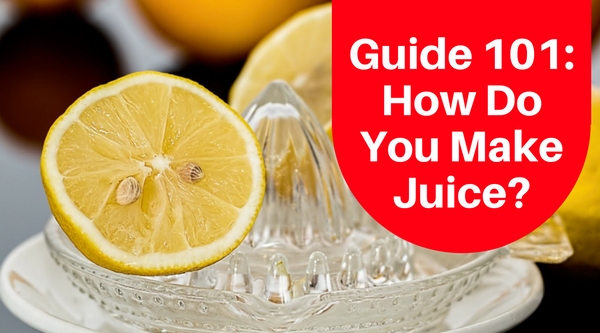 Some of the resources may contain affiliate links, meaning I get paid a commission (at no extra cost to you) if you use that link to make a purchase. This helps support the website and allows us to continue making awesome websites like this. Thank you for your support!

Stay in the loop! Get the latest scoop on Appliances and more! Reviews, tips and the latest products right in your inbox.

Don't miss out on newly released products and our latest reviews!